Our website uses cookies which help us to improve performance and enhance your user experience. If you keep surfing without changing your browser settings we assume that you consent to the use of cookies on the website of Doppelmayr Seilbahnen GmbH. You can change your cookie settings anytime. We point out that changes on this settings can influence the functions of our website and we can’t ensure the functionality of it. Please read our privacy statement to learn more about cookies. 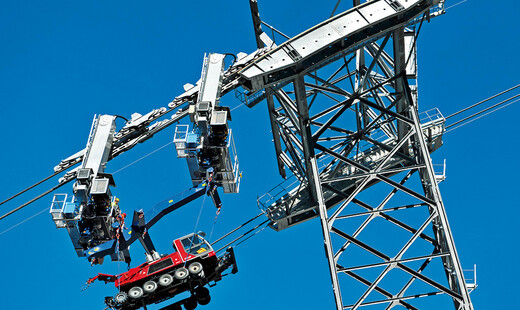