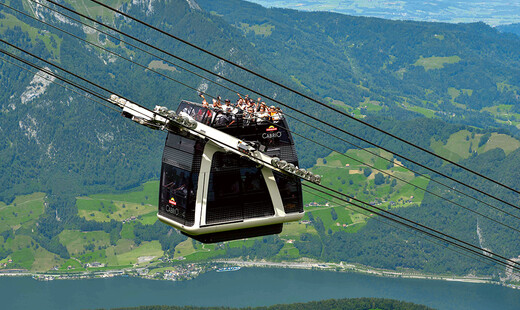 "We used our placemats to sketch all our ideas and every conceivable thought plus a series of possible solutions, some of which seemed pretty utopian," says Stanserhornbahn director Jürg Balsiger recalling his meeting with ropeway engineer Reto Canale. They were discussing how to replace the outmoded Stanserhorn reversible aerial tramway. Who would have thought that the foundation for a world first would be laid that very evening?

The Stanserhorn is one of the most popular mountain destinations in central Switzerland with stunning all-round views of the Alps. Visitors can now enjoy the superb scenery before they reach the summit, thanks to the world’s first open top tram cabin. Known as the CabriO®, this double-decker cabin marks the beginning of a brand new era for the Stanserhorn tramway.

Before anyone could enjoy the open top deck to the full, visionary solutions had to be found for the new aerial tram: such as carriages and track ropes which are located at the side of the cabin, rather than above it as is usually the case. This was a challenge that the developers from Doppelmayr Garaventa were well equipped to meet. "During the course of the invitation to tender, we soon realized that only the technology leader would be capable of meeting the requirements of a double-decker tram," says Balsinger. 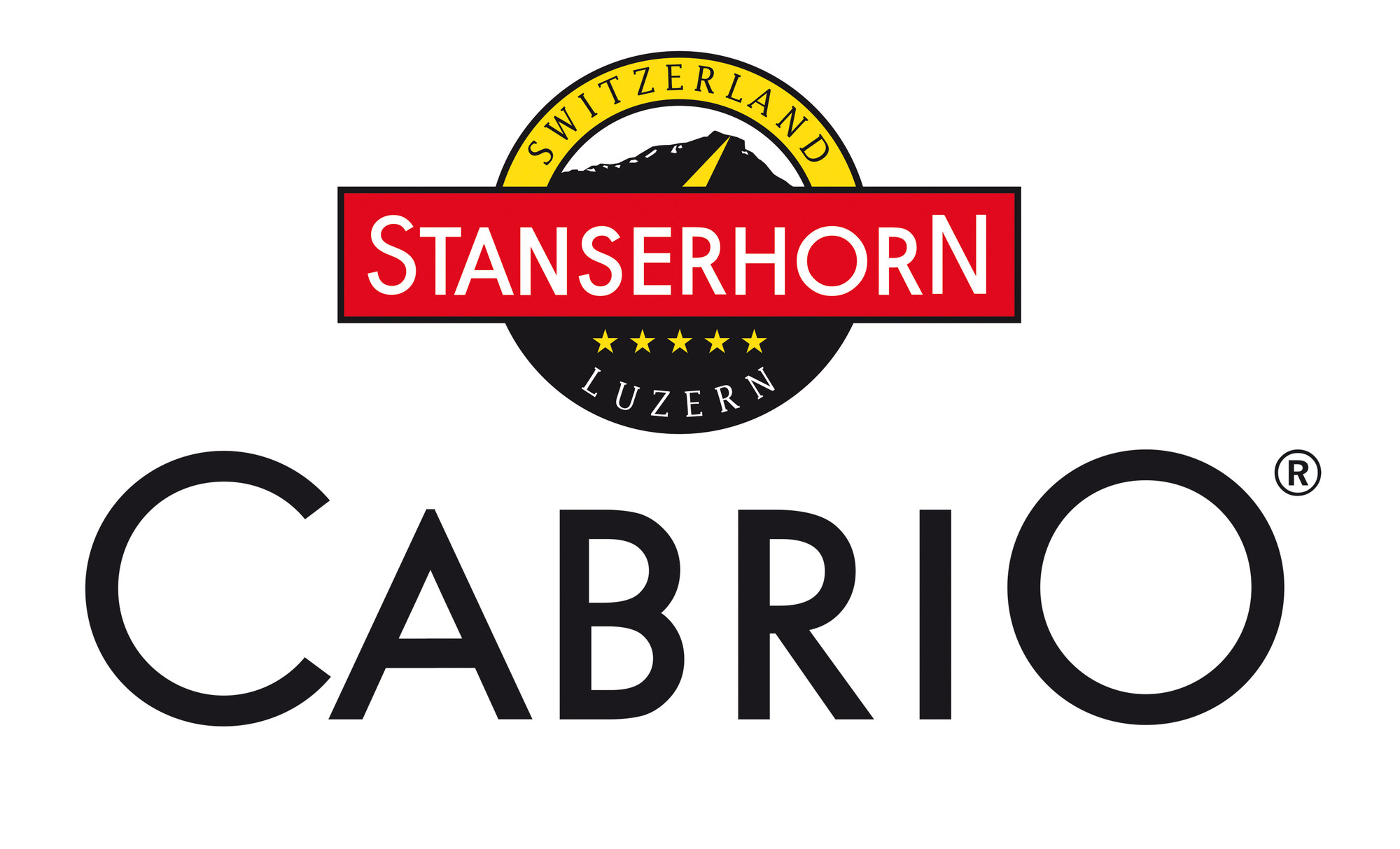